We use a well-seasoned wok to roast the coriander seeds used in Terroir Gin. (The wok we use was Lance’s 13th birthday present. It was on his wish list. Yes, he was an unusual child.) Coriander isn’t endemic to the Bay Area, but roasted coriander has an intoxicating earthy bouquet reminiscent of the region’s chaparral. On roasting days, the entire distillery is filled with the most fantastic aromas.

We distill the fir and sage individually on a 250-liter still to minimize the impact of seasonal variation. The fresh bay laurel leaves and juniper berries are vapor-infused in a botanicals basket. The other botanicals go right in the pot of our 1,500-liter still.” For more information on this product click here: Stgeorgespirits.com 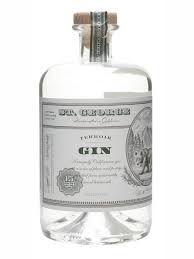 “Botanivore, our “botanical eater,” is comprised of 19 different botanicals working in concert. Think of a meadow in bloom—herbaceous, fresh, and elegant.

We layer juniper berries, bay laurel, and fresh cilantro in our botanicals basket. The other 16 ingredients are steeped overnight in the pot of our 1,500-liter copper pot still. The next morning, we apply gentle steam heat to coax out all of the beautiful flavors and aromas. By the end of the day, we have 800 bottles worth of Botanivore.” Click here: Stgeorgespirits.com 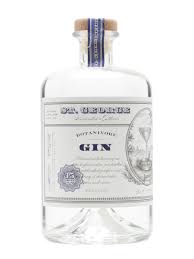 “The crystal clear Creyente offers a classically smoky nose, studded with notes of lemon zest, black pepper, and overripe fruit. On the palate, more smoke leads to a relatively fruit-heavy body, lightly oily with notes of black pepper, furniture polish, and sweetened cereal. The finish sticks to the palate (and the ribs), with overtones of petrol, licorice, and smoky forest fire. Altogether it’s a rather classic, and surprisingly straightforward, mezcal, despite it’s unorthodox production.” Check out this Drinkhacker.com review for more helpful information about this product. 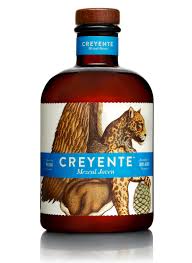 As a result, The Glenlivet Founder’s Reserve has a pale gold color with bright notes of blood orange and burnt sugar on the nose. The palate transitions to flavors of pear, rock candy and caramel apples before finishing with notes of toffee, peanuts and honey. Easygoing yet full of flavor, The Glenlivet Founder’s Reserve is sure to be equally delicious for both connoisseurs and those just discovering whisky.” For more information click here: Caskers.com 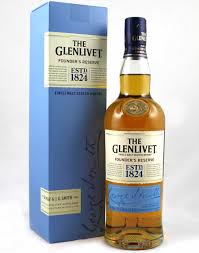 “Glenmorangie Tùsail Single Malt Whisky is the seventh annual release in Glenmorangie’s Private Edition range, which is designed to showcase the distillery’s renowned creativity and innovation. The whisky is crafted from Maris Otter barley, a type of winter barley that is bred specially to brew whisky and recognized for its ability to impart rich, rustic flavors. Once the barley was selected, it was mashed and fermented with water sourced from the Tarlogie Spring. The water produced from the spring, which spends nearly a century underground being filtered through layers of limestone before it is extracted, is unusually rich in minerals. In the 1980’s, when development in the area threatened the spring’s water quality, Glenmorangie purchased 600 acres of land around and including the spring, in order to ensure consistent water quality and adequate supply.

After the barley has been fermented, the wash is twice distilled through Glenmorangie’s copper-pot stills by a team of 16 distillers known as the Sixteen Men of Tain. Glenmorangie’s stills are equipped with relatively small boiler pots, which increases the exposure of the whisky to the copper, resulting in a more pure flavor. In addition, the stills are nearly seventeen feet tall — the tallest of any distillery in Scotland — and as a result, produce a lighter, more refined whisky.

Following distillation, Glenmorangie Milsean is aged in ex-bourbon casks before being finished in red-wine casks imported from Portugal, which have been toasted specifically for the purpose of aging Glenmorangie Milsean. This extra exposure to live flames causes the red-wine sugars to deepen in the wood, “allow[ing] us to create a whisky recalling a bygone era,” says Dr. Bill Lumsden, Glenmorangie’s director of distilling. “A glass of Milsean transports me straight to an old-fashioned sweet shop.” It has an aroma of green apple, fudge and cake icing which gives way to notes of toffee, sweet cherries, orange peel, coconut and ginger on the palate. The finish lingers, and has hints of brown sugar, cake mix and wood spice.” Caskers.com 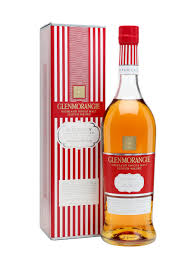 “To make Stranahan’s Diamond Peak Colorado Whiskey, master distiller Rob Dietrich blends whiskey from a selection of Stranahan’s oldest, four-year-old casks, which have a #3 char and are rested in Stranahan’s mile-high warehouse. After the whiskey has matured, it is brought to proof with water sourced from the Eldorado spring, situated just outside Boulder, Colorado. Then, each batch is bottled by hand.

As a result, Stranahan’s Diamond Peak Colorado Whiskey has an aroma of dried apricots, leather and banana bread that gives way to notes of breakfast cereal, toffee, honey and oak on the palate. The finish boldly mingles flavors of bread pudding, tropical fruits and barley, and lingers endlessly on the tongue.” Caskers.com 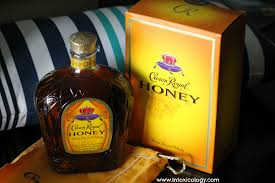 West Cork Irish Whiskey Classic Blend
“A standard blend of grain and malt whiskeys, aged in Bourbon barrels. It’s a light and breezy blend, largely in keeping with the gentle “house style” of Irish whiskey. There’s a citrus edge on the nose, but the body features plenty of malt, with solid nougat, vanilla, and a mild echo of citrus — lemon meringue, perhaps — as the finish takes hold. It’s a whiskey that initially comes across as simple but which grows on you quite a bit as you work through that first glass” For a full review on this product head over to: Drinkhacker.com. 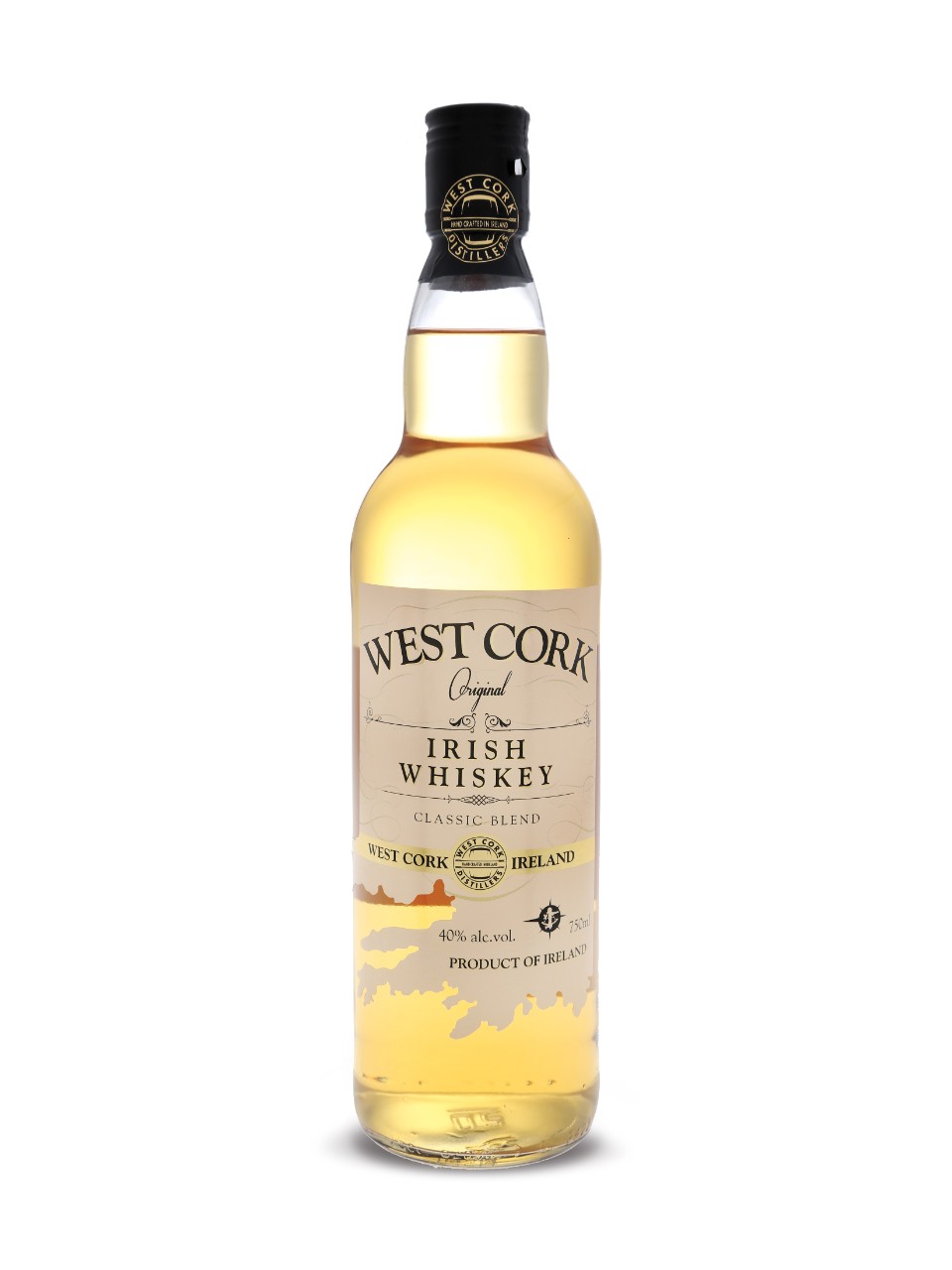 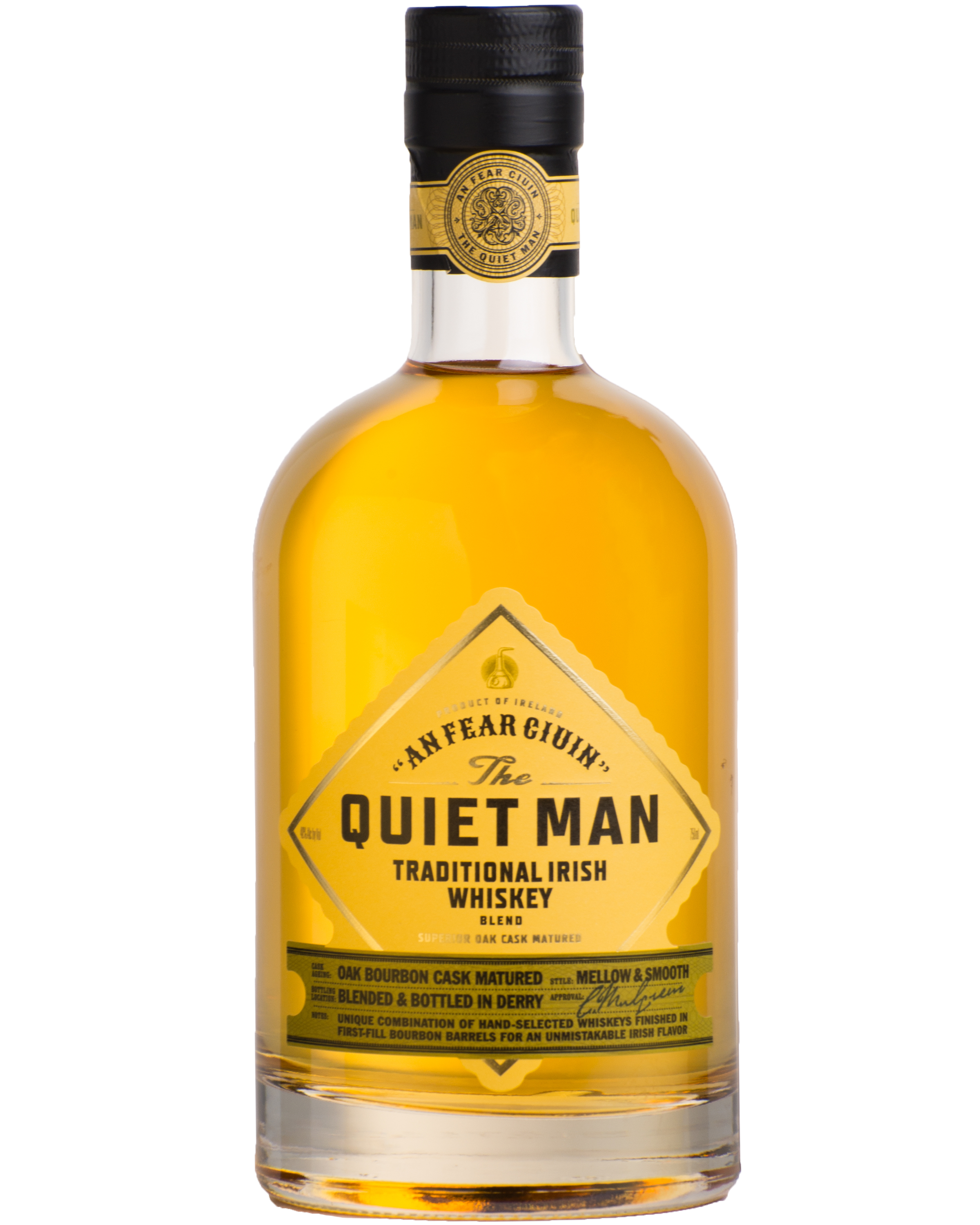 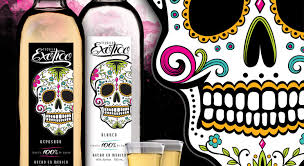 Premium, unaged 100% agave tequila produced in the highlands and lowlands of Jalisco. 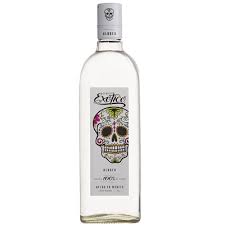 For more information on this product head on over to their website at: Exoticotequila.com.

“Double Barrel’s nose evokes classic, wood-driven bourbon notes. Barrel char and sawdust find secondary notes in modest vanilla and a cinnamon-raisin character, almost like a toasted slice of buttered raisin bread. The body plays up some of this, with fruity notes coming on strong up front. Notes of rum raisin, vanilla ice cream, baking spice, and classically toasty, burnt caramel-focused bourbon character come together to make for a relatively straightforward spirit with just a touch of variety. The finish is sweet, returning to that raisiny-fruity character for a relatively quick denouement.” For more information click here: Drinkhacker.com 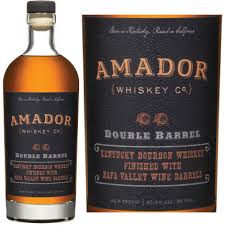 “With 2016 upon us, Suntory is pulling out all the stops with the Yamasaki Sherry Cask 2016 unveiling. Bottled at 48% ABV, this whisky is a non-age statement expression, though we do know “the same lot of whiskies” used for the 2013 release are the base. Aged for two additional years, Suntory also added “various rare sherry cask single malt whiskies, some of which are more than 25 years old.” For more on this product head on over to: Thewhiskeywash.com 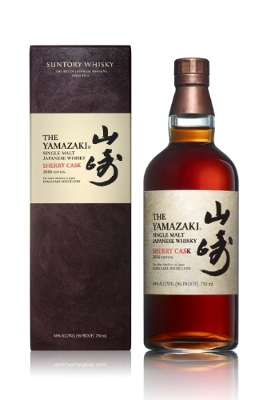 “J.R. Ewing Private Reserve Kentucky Straight Bourbon Whiskey has a mashbill of 81% corn, 13% rye and 6% malted barley, and is aged for a minimum of four years. The bourbon is crafted in homage to J.R. Ewing, one of the most memorable characters in the hit television seriesDallas. A ruthless and cunning Texas oil baron whose drink of choice was bourbon, Ewing was well-known for his discerning taste. “Creating a brand of such high quality is reflective of J.R.’s thirst for the best in life, and the new brand really pays tribute to the character with whom everyone around the world is familiar,” said Andy Harmon, co-founder of Southfork Bottling Company.

The bourbon has a sweet and subtle nose, with notes of vanilla, oak, caramel and sweet tea. The finish is incredibly smooth, with light orange and honey textures that linger.” Caskers.com 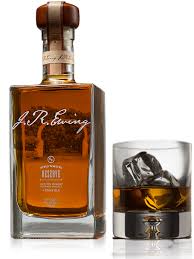