Strong and colorless, gin is made by re-distilling a high proof spirit with juniper berries, essential oil of juniper, or other botanicals to extract the desired flavor. Distilled water is added to adjust the alcohol concentration to 80-90 proof.

Sloe gin is not a gin but the fruit of the blackthorn infused in it. It is considered a liqueur. The best known gin cocktail is the martini made with dry vermouth. 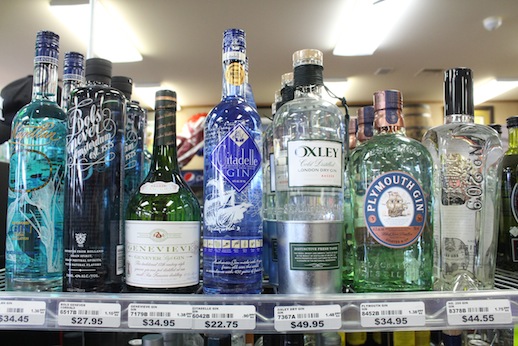 Because rum is a global spirit made around the world, there is no single standard for what constitutes rum. Rums distilled in pot stills contain more congeners and have a fuller taste than the rums produced in column stills. 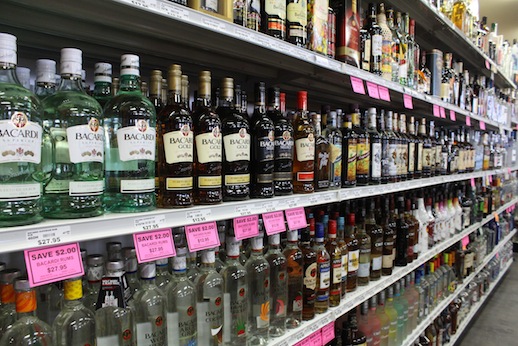 Tequila is produced from the fermented juice of the Mexican agave plant. Mexican law states that tequila is produced only from the blue agave plant grown in a specific area of five Mexican states and must be made with at least 51% blue agave. Tequilas that are labeled “100% Blue Agave” are considered the best. Tequila is normally distilled twice, then bottled or put into barrels to begin aging.

Brandy is distilled from a grape wine or a fermented fruit mash, but can be distilled from any liquid that contains sugar. Fine brandies are made in small batches using pot stills; they are double distilled. Mass produced brandies, usually distilled in the less expensive manner of column distillation, can be made from anything, as all flavors are removed and the taste is added later.

The age of brandy is designated:

Eastern Europe is considered to be the homeland of vodka, where it was originally made from potatoes or any cheap, fermentable, or plentiful material. Vodka produced and distilled in the United States is considered a “neutral spirit” because it has been distilled to a high proof to eliminate as many congeners as possible. It is treated after distillation with charcoal filtration, or other material, such as fine sand, to remove any distinctive character, aroma, taste or color.

Vodka is bottled between 80 and 100 proof and produced in the flavor styles of original (non-flavored) and flavored. Flavored vodkas are primarily grouped in three classifications: fruit flavored, spiced, and cafe expressions. Vodka in its original form is produced in three styles:

Because vodka has no dominant flavor of its own, it is recognized as the most versatile of spirits in terms of its ability to mix with other spirits and flavorings. Vodka is substituted freely for gin in martinis and other drinks. 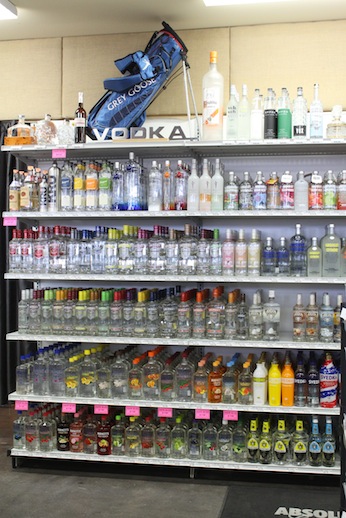 Liqueurs are flavored spirits combining a base spirit (brandy, rum, whiskey, etc.) with flavorings and sugar syrup. Their alcohol content ranges from 24 – 60%. Quality brands are flavored with the finest ingredients, essential oils and extracts; less expensive examples often use artificial flavorings. Liqueurs are usually served after dinner. they can be poured over ice, added to coffee, mixed with cream or other mixers to create cocktails, served with or after dessert. 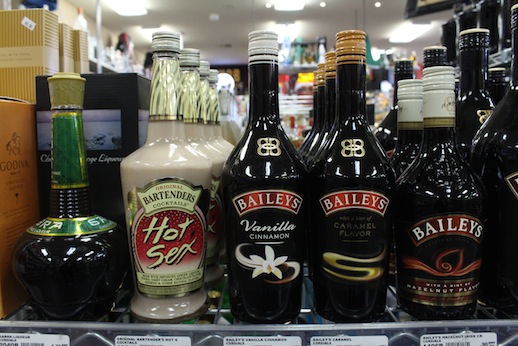 When planning an event, the average consumption per person is one drink every 45 minutes. If the event will last 2 hours, plan on 3 drinks per person.

How To Make The Calculations

Start with your best guess of the drinking habits of your guests. Divide the number of guests between the types of beverages you plan to serve. For example, if you choose to offer wine, beer and alcohol-free beverages, then figure the number of servings for each category, calculating one drink every 45 minutes, or 3 drinks every 2 hours. Finally match the total servings to the chart above.

In This Example, You Would Need:

If you don’t know what the drinking habits of your guests are, you will need to overestimate an equal division of all categories. For example, using the same 50 people above, with the same beverage offering, assume 25 will drink win, 25 will drink beer and 25 will drink alcohol-free. It may seem that you’re buying more than you need, but your guests won’t be disappointed.