“Blood Oath Bourbon Pact No. 1 is Rempe’s latest creation, and according to Rempe, “is an exquisite union of three well-bred bourbons with various age statements (6 to 12 years) and mash bills. The first, a spicy bourbon with a mash bill favoring rye, barrel aged for a subtle woodiness. The second is a smooth, wheated bourbon and the third is a full-bodied, more experienced, oaky bourbon with a rye-based mash. Each of these complement the other and none overpower the palate, creating an amazing bourbon.”

This harmonious blend lends the bourbon notes of cream soda, breakfast tea, vanilla and green apples on the nose. The palate is filled with flavors of cocoa, honey, orange creamsicle and mint, and leads to a long, dry finish complete with notes of spicy rye and funnel cake.” For more information and a full history check out: Caskers.com 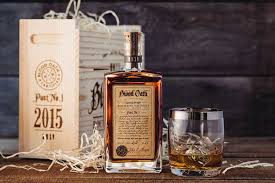 Hillrock Bourbon was named one of the Top 50 Spirits of 2013 by Wine Enthusiast (it was ranked the #2 bourbon), which gave it a score of 96 points. It also earned the SIlver Medal at the San Francisco World Spirits Competition in 2013.

Sweet nose with caramel and vanilla, slightly floral and fruity. Sweet yet slightly spicy from the rye, it has notes of brown sugar, maple syrup, rock candy and toffee. Spicy notes include clove and cinnamon. Well-balanced with roasted corn, toast and raisin. Sherry finishing adds flavors of walnut, fig and candied fruit. Finish is medium-long with notes of sweet caramel and butterscotch.” Once again check out: Caskers.com for more information. 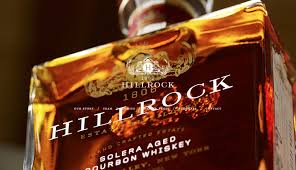 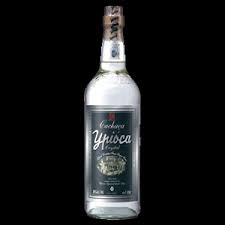 Make sure you stop by and check out the new spirits! (All quotes in this blog have been taken directly from the new products bottle description/or website/or review websites, and do not necessarily reflect East Bend Liquors opinion of the products).