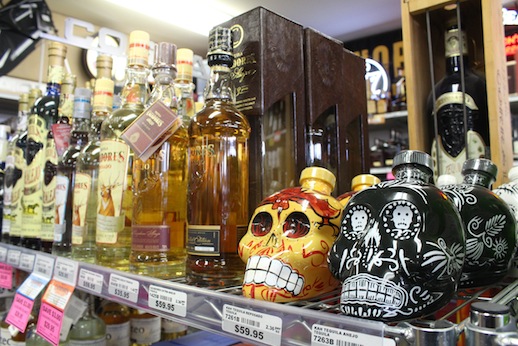 Tastings occur every month here at East Bend Liquor. Normally our product tastings are on Fridays and Saturdays between 3pm to 7pm. Check back here for new scheduled tastings for the current month or follow us on Facebook and Twitter for more up to the minute information about spirit tastings. Tastings are subject to change.

Please refer to Google for the most current hours of operation